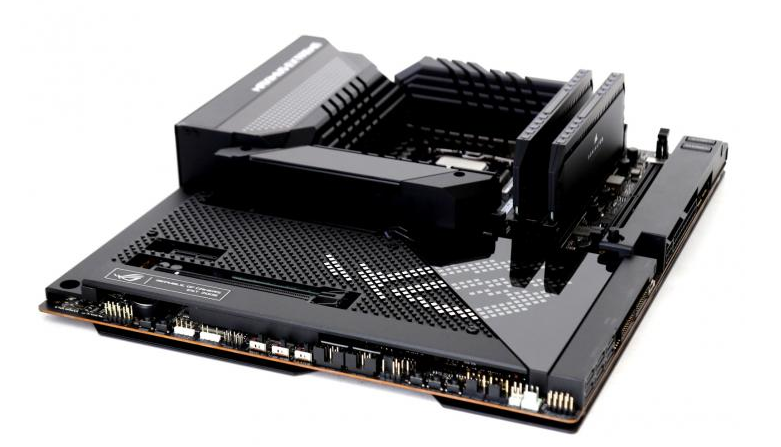 A Trio Of DDR5 Boards To Whet Your Appetite

The release of Intel’s with Alder Lake is not just about their hot new CPUs, it is also about a new chipset and the introduction of DDR5.  The Guru of 3D took a closer look at two motherboards from ASUS, the Maximus Z690 Hero and ROG Maximus Z690 Extreme as well as the MSI MEG Z690 Unify.  All three boards use DDR5, the MSI capable of supporting up to DDR5-6666 once it arrives.

All three board feature Thunderbolt 4 in addition to a quite a selection of additional older USB connections, and 2.5GbE with the ROG board also sporting 10GbE.  While we don’t have any peripherals yet, Intel has already deployed PCIe 5.0, the Maximus Z690 Hero is ready for their release with a Hyper M.2 add-on card to add a pair of NVMe drives to the system on top of the slots already on the motherboard.

As you are reading through the reviews and possibly even getting excited about a new system build, keep in mind the ASUS Maximus Z690 Hero and MSI MEG Z690 Unify are both over $600 and the